Shrine of the Planets, Light in Winter 2014, Fed Square 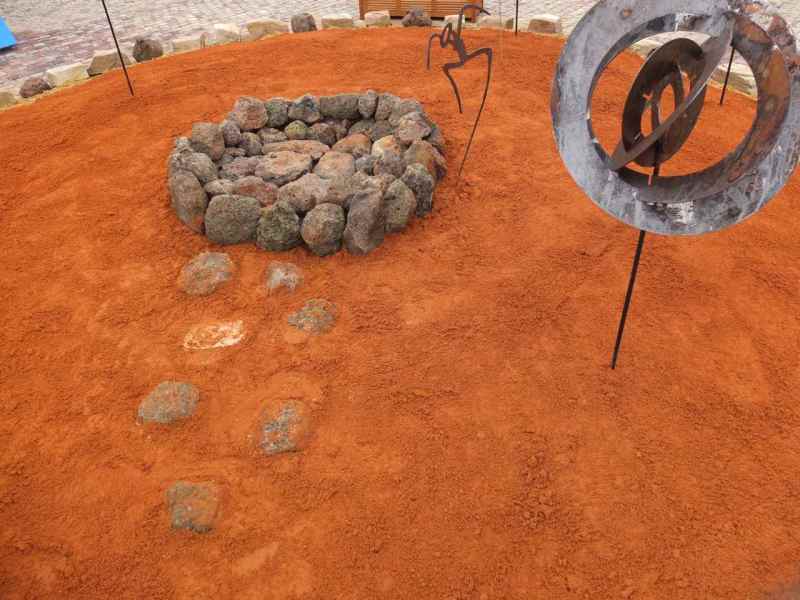 Some pics from preparing the Shrine of Planets, an installation part of Federation Square‘s upcoming Light in Winter celebrations. The Shrine of the Planets has been conceived by Rob Bundle and Uncle Larry Walsh and produced by Three Hands Studio.

The Shrine of the Planets are part of Leempeeyt Weeyn’, the indigenous campfire designed by Vicki Couzens, and part of Light in Winter since it’s first year. The fire will burn continually until 22 June. The fire extends a welcome from the traditional owners of this land and is a hub for a rich program of fireside events.

This year the events are led by Rob Bundle and will explore the relationship between Elders and the younger generation. 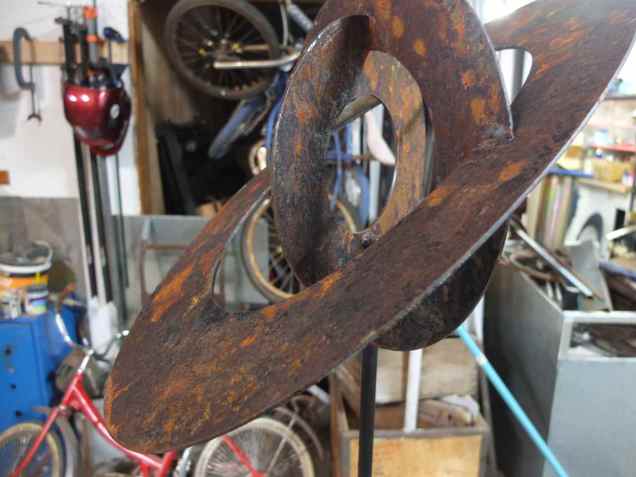 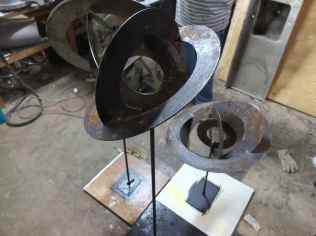 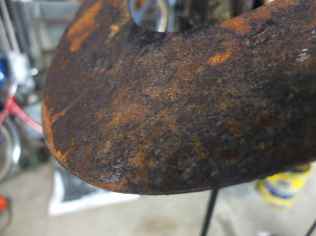 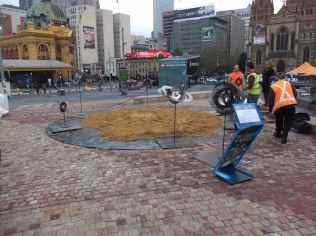 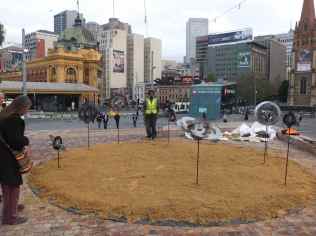 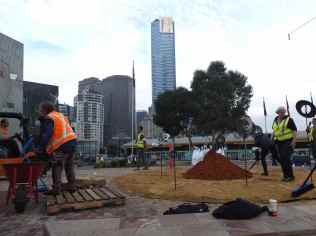 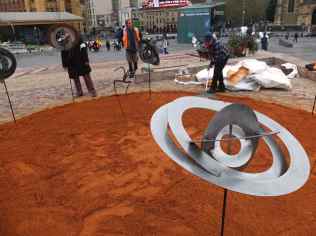 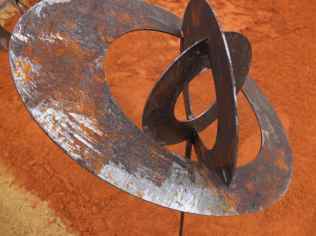 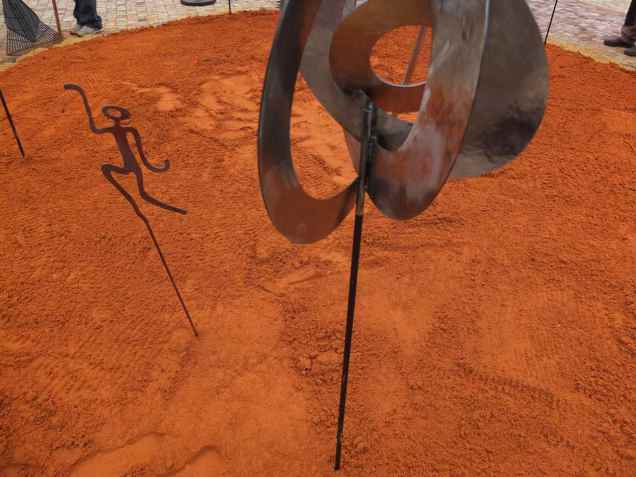 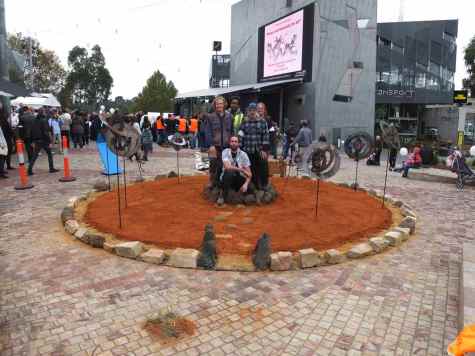 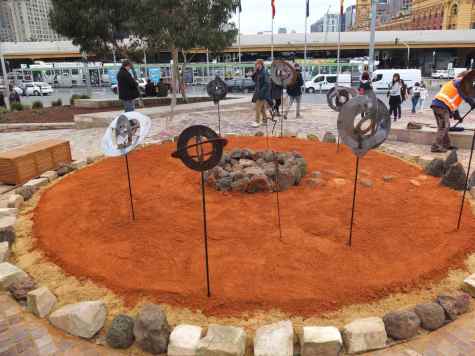 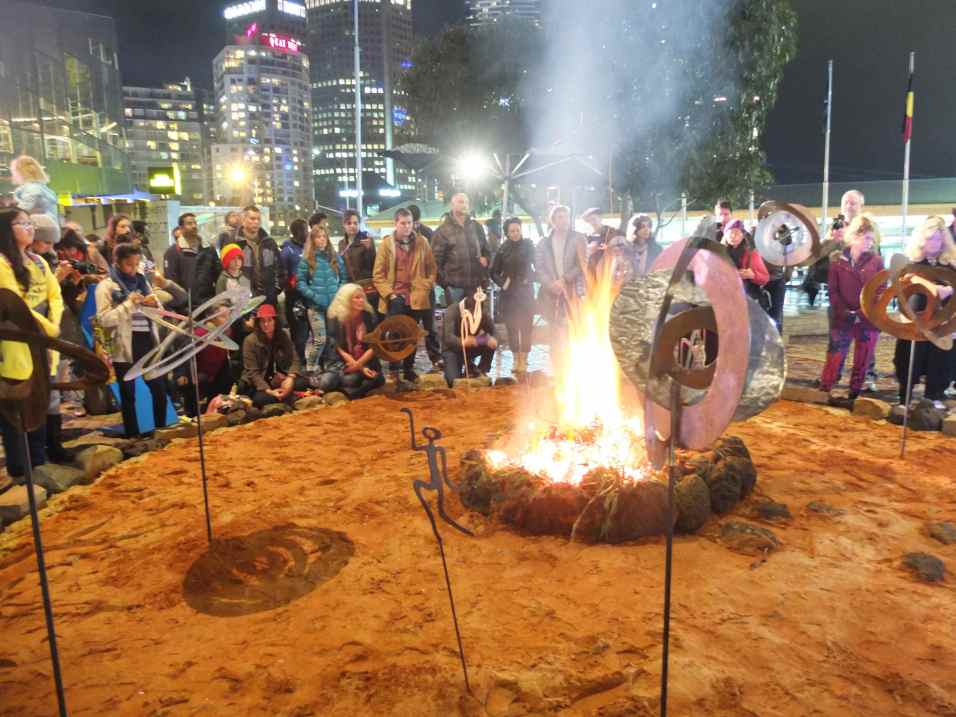