Stefanus is from the Asmat lands in West Papua and will carve this sculpture, for which the Asmat are internationally recognised. He sought asylum in Australia after arriving on traditional canoe in Cape York in 2006. Since then he has used his inherited skill in Bisj-pole carving practices as one way of sustaining West Papuan culture and representing the ongoing struggle of West Papuans for freedom and peace.

The carving will be displayed at Federation Square from 19-21 June as part of the Light in Winter 2014 celebrations. Stefanus will be doing live carving demonstrations for the final touches on the 19&20 of June from 5.45pm-6.30pm 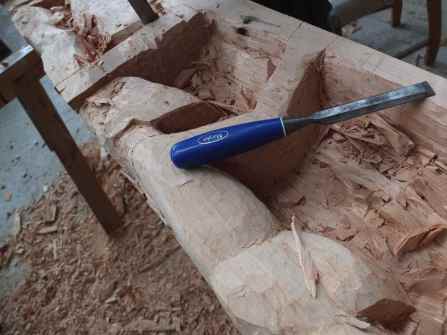 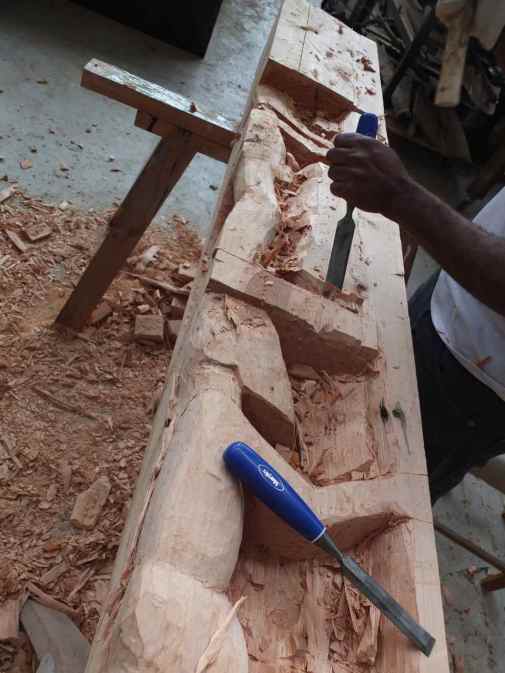 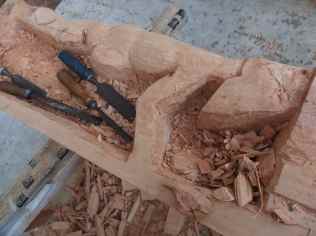